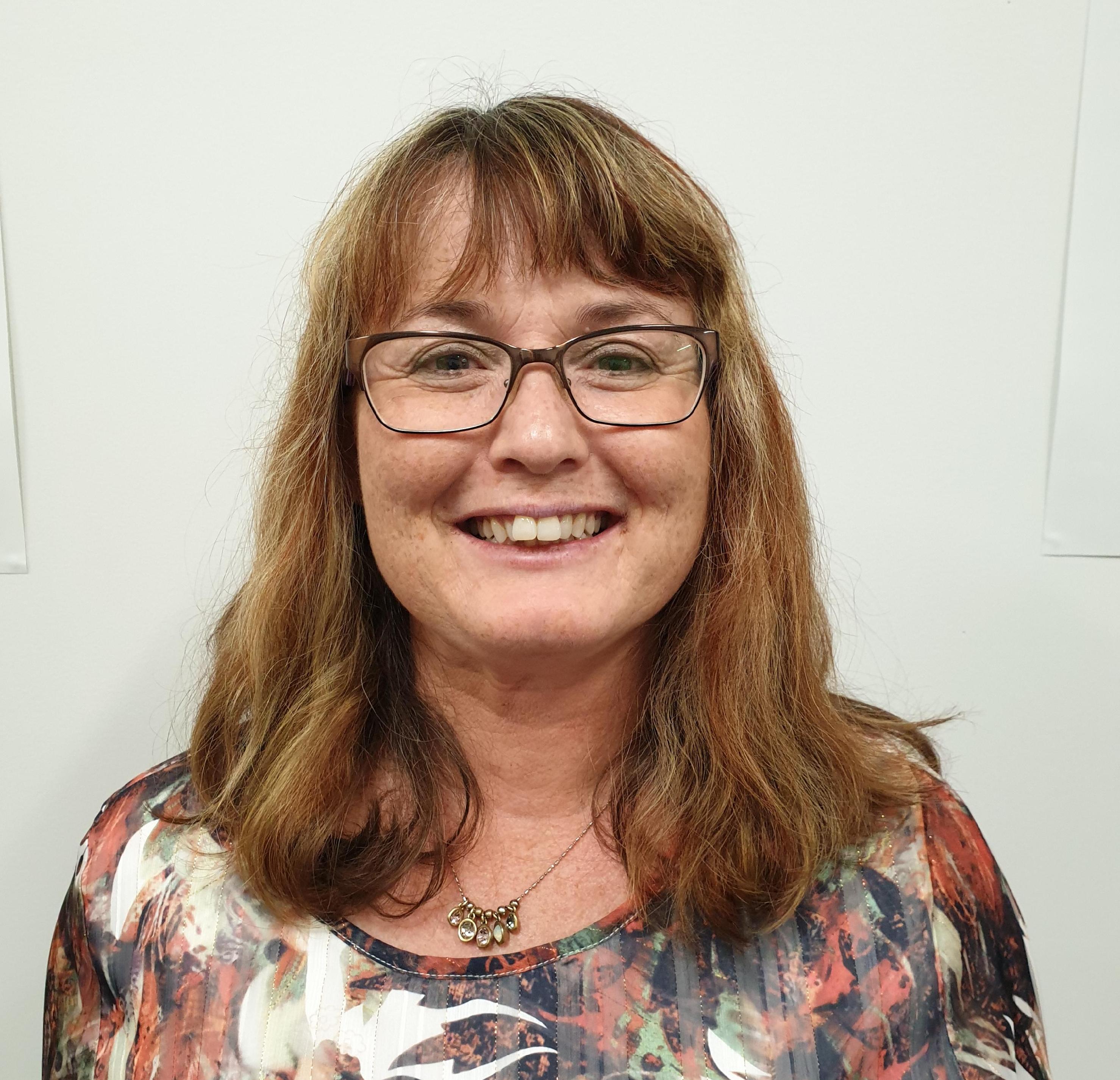 Working with a jobseeker can become a journey.

For Nichola Lobban in Taranaki, one particular journey was measured in many months, miles, and a great deal of mahi.

Jobseeker Zak lives with autism, dyslexia, scoliosis, and a large number of allergies.

So Nichola started her search in New Plymouth before moving on to a blacksmith in Stratford and then work experience at a carpentry start-up in Hawera.

That meant supporting not only Zak but also the business itself.

“I tried to help them to find someone to help with web advertising so they could grow their business enough to employ him,” says Nichola.

But before that could happen, dust at the firm sparked Zak’s allergies and seizures, and ended what had been a promising relationship.

After Covid locked down both businesses and Zak’s opportunities, Nichola returned to Stratford and a hardware store looking for staff.

So impressed was the manager that a few hours a week became 15 for Zak.

“He has grown in confidence, is driving himself to work and feeling confident enough to talk to his managers about any needs he has,” says Nichola.

That is two years after Zak and his mother first approached Workbridge for help.

“This was one case when putting in all that time to build up skills and capacity paid off and led to a great work outcome.”