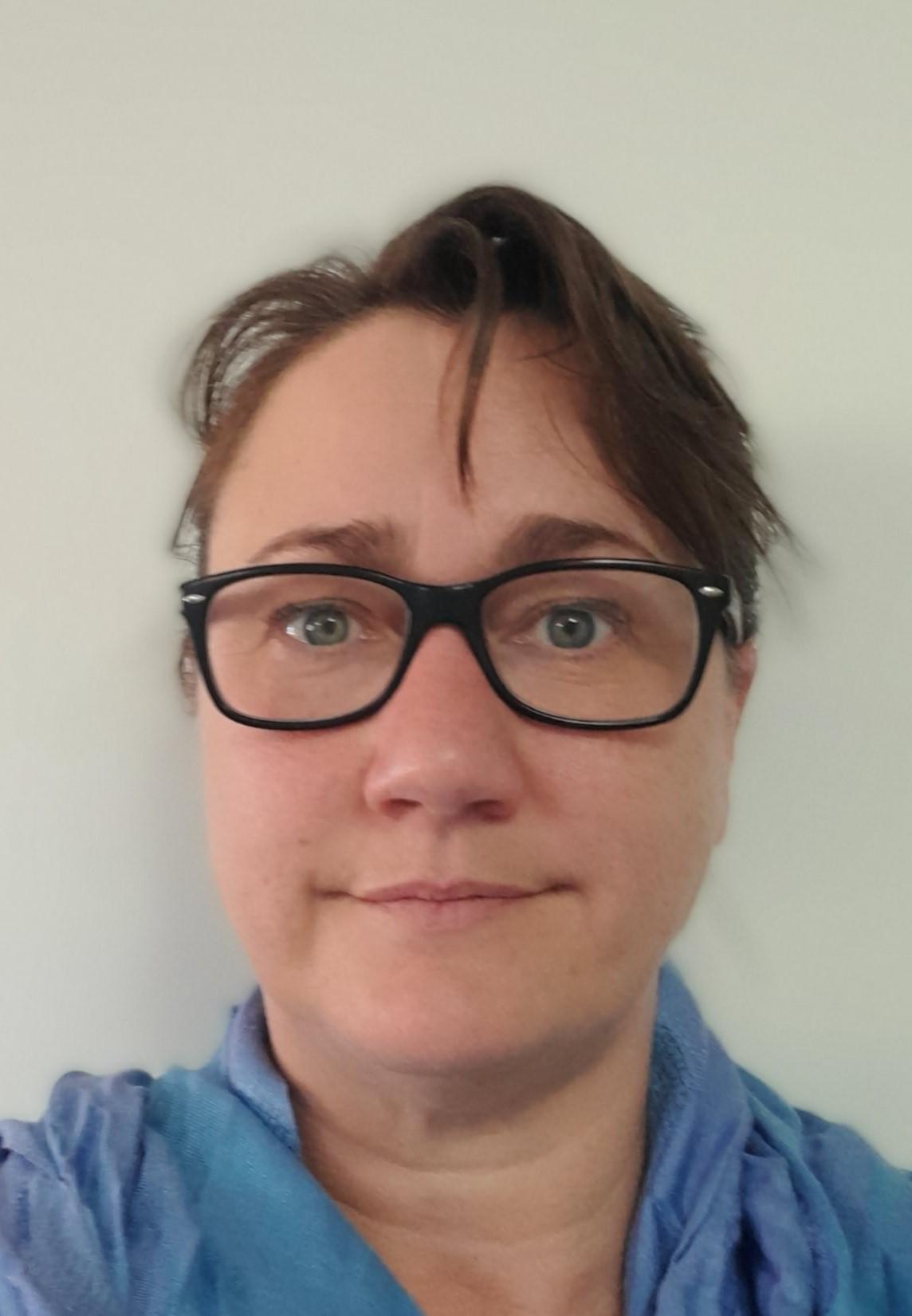 Sometimes an irresistible force can meet an immovable object.

Flemming lives with Dysphasia and Autism. He has issues with communicating, but after 27 years as a storeman for a clothing manufacturer ended with its Christchurch plant closure, he was pretty clear that he’d loved the job and didn’t want to do anything else.

Prospective employers were just as clear that they wouldn’t hire him because of his challenging disabilities.

But when employment consultant Angela Lewes found one business that suited Flemming perfectly, she simply refused to take ‘no’ for an answer.

As she had done in her dealings with the Ministry of Social Development, Angela pushed Flemming’s case with the employer.

When that employer said they would not be suitable for the role, she pushed even harder.

The business held firm but then finally relented. They agreed to meet Flemming.

The meeting was a huge success, Flemming was a hit and the firm offered him a job.

“Sometimes it feels like swimming against the current, but in this case Angela hung in there to get that outcome for Flemming.”