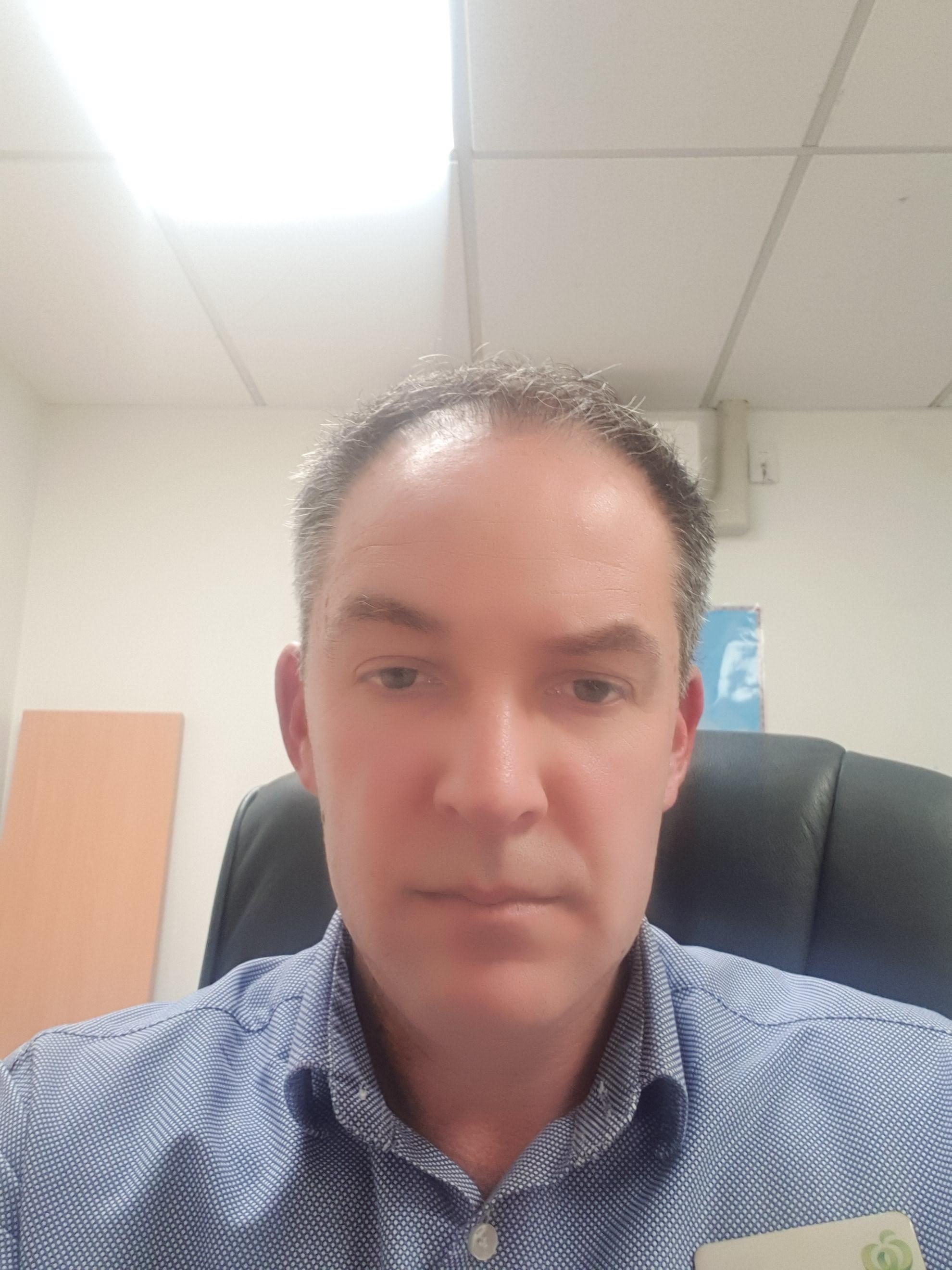 Craig Unsworth is channelling a little of Sir John Kirwan.

The latter, a legendary All Black and mental health advocate, says people facing such challenges need a plan, and when things start to unravel, you can always go back to the plan.

Craig agrees. He’s seen the value of that in his extensive dealings with Workbridge.

The group manager for Countdown’s supermarkets between Oamaru and Invercargill has been in the business for about 30 years, and first hired staff through the organisation as a store manager in Whangarei 15 years ago.

So impressed has he been with the staff he’s taken on and the support of Workbridge that in the past year he asked employment consultants to give a presentation to his store managers in Dunedin.

“We kind of built that relationship from there, which is really good because the support Workbridge give is amazing,” says Craig.

In the face of a chronic skills and labour shortage “we now have a butchery apprentice who has come through Workbridge in Dunedin South, a couple of night-fillers, and I think Mosgiel and Oamaru have used Workbridge as well”.

Nine times out 10, those employees have been “fantastic”.

“There is always going to be the odd one who has some challenges”, he says, but that’s when the business and Workbridge go back to the plan and the ongoing support.

“Most of the time you are going to work through that.

“The support piece is probably the biggest thing, and most beneficial for us.”

That works well for the business, for Workbridge and, most importantly, the jobseeker.