Daniel Lincoln has discovered that a small step in someone else’s shoes can lead to great strides.

For your business and yourself.

The general manager of Hawke’s Bay’s Ramage Sheetmetals had a problem: he needed someone to fill a specialised role of Computer Numerical Control operator, helping to produce machined parts.

When employment consultant David Good of Workbridge called him about a highly skilled but profoundly deaf candidate, Trevor Spykerman, like many other employers Daniel was interested but wary. 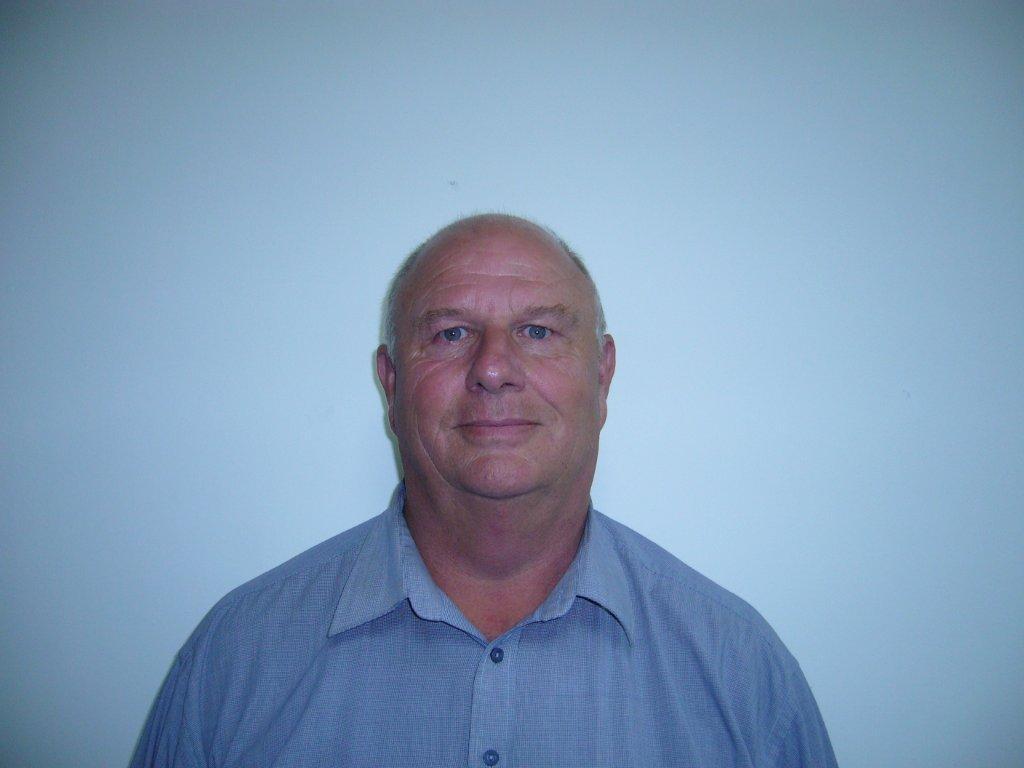 “David told us about Trevor, who had worked in the sheet metal industry in Auckland and was having trouble finding employment in Hawke’s Bay,” he says.

“We had a meeting here and decided that hearing loss was not a significant hazard – we quite often can’t hear what is going on anyway in such a loud environment.”

Daniel took a chance. In return he’s found an employee who is “very hard working with a very good work ethic”.

In honour of that he’s made his own strides to understand Trevor’s world.

“Personally I went to a night class and learnt some basic sign language to help communicate with him more clearly.

“We also make use of the Deaf Aotearoa sign language help, who come in for our monthly H&S meetings.

“We still have some communication issues”, but they are both getting there.