And he’ll walk a great distance to track them down on his Pokemon GO app.

But the 32-year-old suffers from high anxiety, for which he has received support in the past from Hillmorton Hospital in Christchurch

Those struggles have stopped him finding paid employment.

To track that down he needed the help of Workbridge, and Employment Consultant Naomi Winslade. 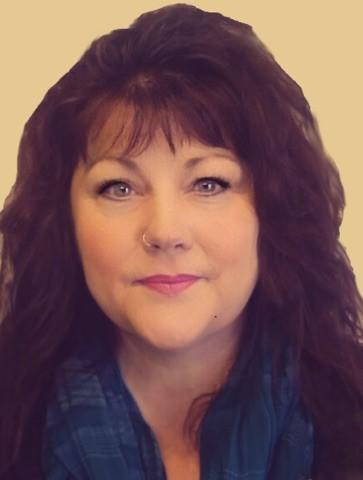 She noticed that despite his anxiety and fear of working in groups, Kurt was a well-presented and meticulous man possibly well suited to the cleaning industry.

So she organised a trial for Kurt that led to a job, two hours a day, “which would allow him to get into a routine, gain some work fitness, but not be daunted or exhausted by trying to manage an 8-hour day initially”.

Hardly daunted, that confidence has led to an additional seasonal role in the horticulture industry.

He has kept his cleaning role, and that “very supportive” employer was so impressed with his work and Workbridge’s ongoing support that she supplied “a great reference for Kurt, and he is so proud to have it attached to his name and his CV,” says Naomi.

So now it’s the Pokemon characters struggling to keep up with Kurt.