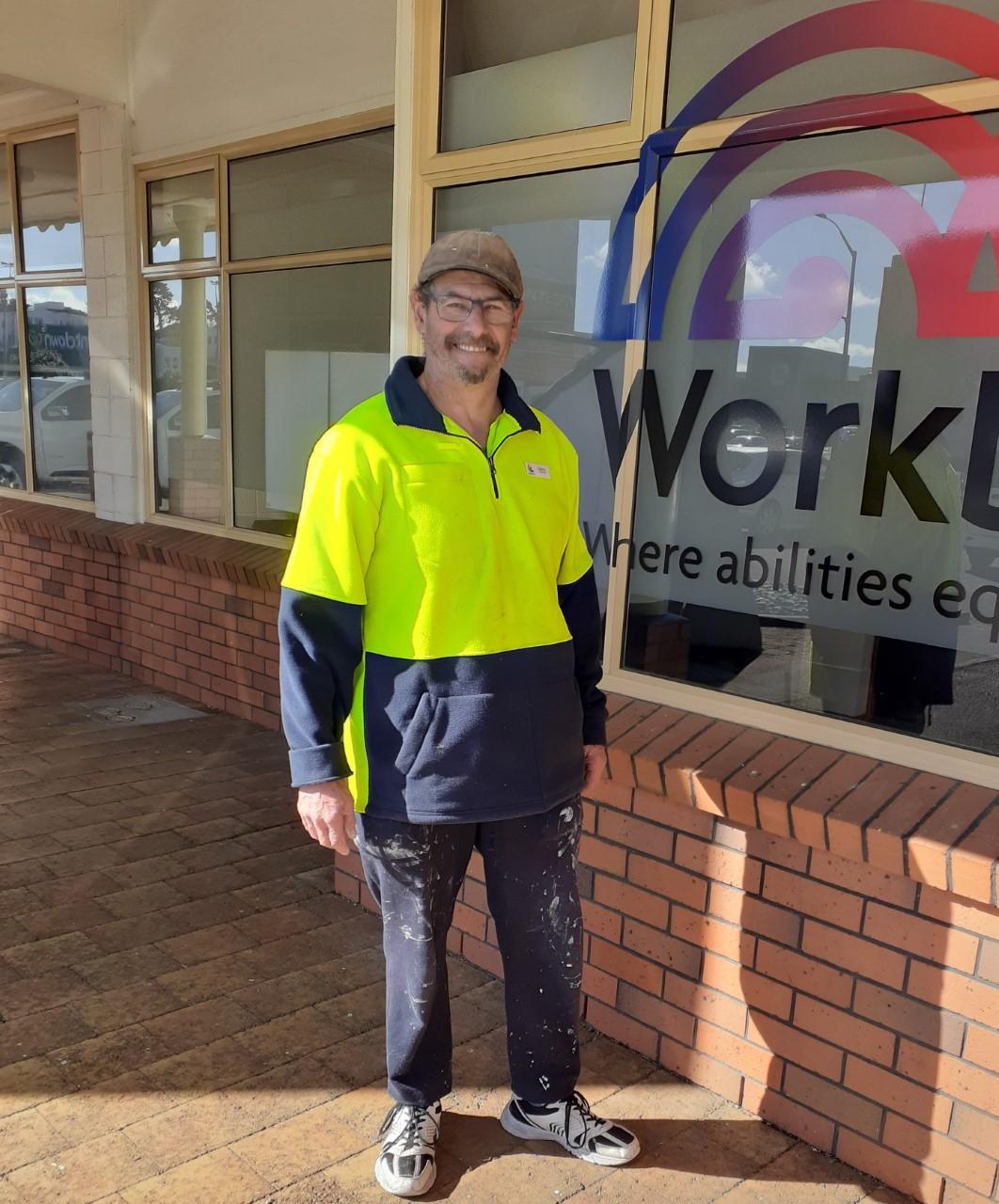 Severe anxiety and arthritis are what brought Garry Spooner to Workbridge.

A plan to match his skills to the right role, and support for his mental and physical difficulties are what got him through and back into work.

Garry had lost his previous job because of his anxiety issues, and arthritis in his shoulder restricted movement and some options.

That helped him manage his anxiety symptoms and improve the range of movement in his shoulder.

Consultants worked alongside that by improving his employment fitness, including working through what the right job looked like, identifying transferable skills, reviewing and updating his CV and interview skills, and building confidence around positive disclosure.

That led Garry to a role as a handyman at a rest home, and consultants were there to support him to feel confident, and remind him of the great skills he had to offer the employer.

Now he’s six months into the role, loving it, and confident enough to talk with the employer about any issues and how they can work together to accommodate them.

Sometimes, the musician will also put down the hammer and saw to play music for the rest home residents.