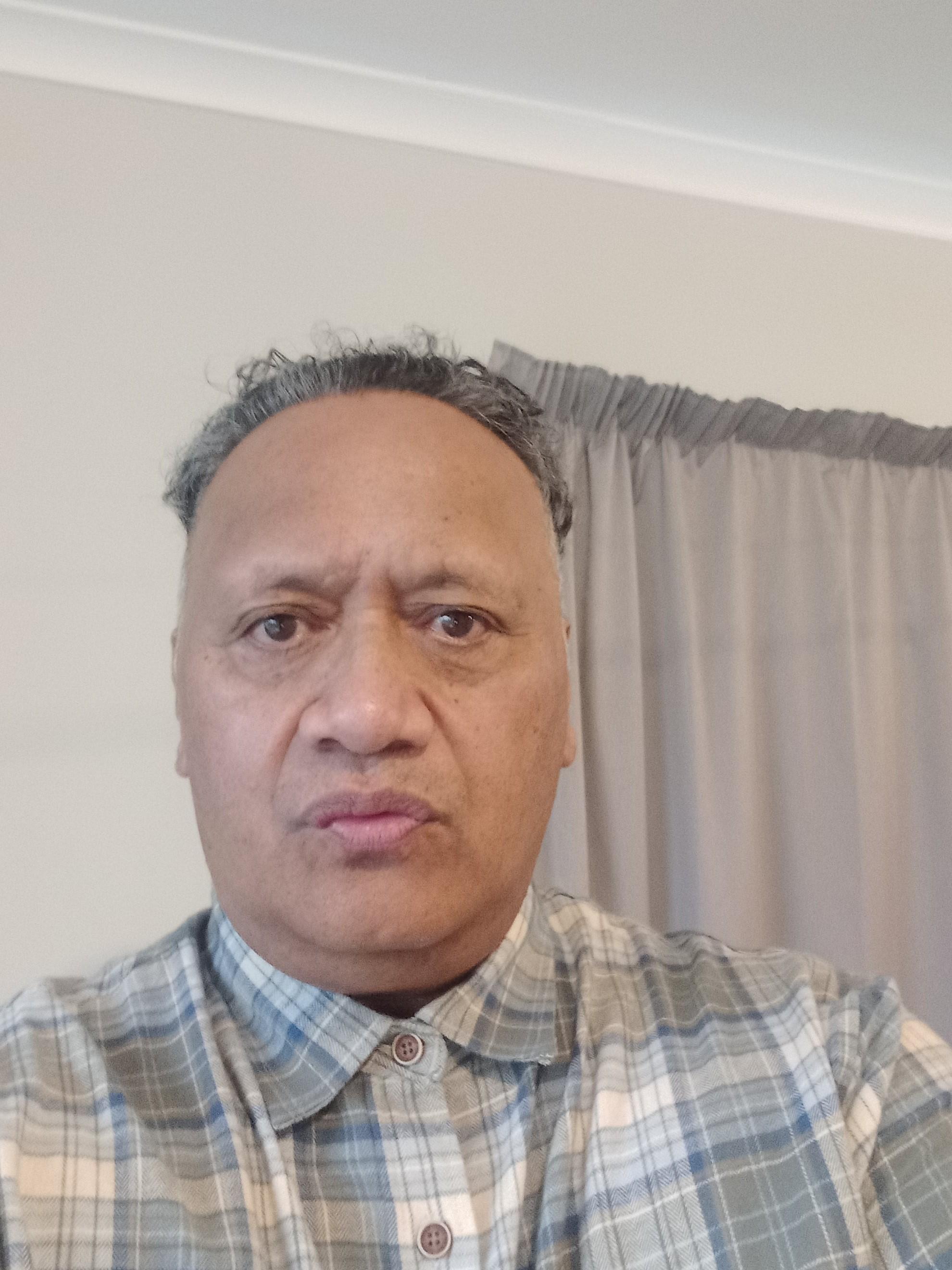 If you’re heading towards the twilight stages of middle age, you’ll have a good sense of the challenge involved in finding a new job.

For 60-year-old Te Poutu Taute, that challenge was made even tougher as an amputee, sleep apnea sufferer and also nine years out of work.

But he declared himself job ready, and Workbridge was ready to find him a job.

That led to a role in a contact centre as part of the Covid-19 vaccination roll-out.

However, it also led to numerous new challenges for a man who had been out of work for so long.

He struggled with the technology required, new systems he had to learn, and sleep deprivation that hit hard in the afternoon.

But for every issue, there was a solution, and support from his new employer and Workbridge employment consultant: when he struggled with his prosthetic leg and the stairs in his office, the business put him in a building with a lift; the sleep deprivation was helped by a change in medication, and the employer supported his re-entry into the workforce and issues with new technology.

Employment consultant Anne Dix says that after week four, she noticed a change in the conversation.

Te Poutu had been worried he was struggling and not contributing.

“Te Poutu was feeling a lot more confident in what he was doing…finding his groove and his place in the team,” she says.

“He was also getting into a good routine at work and at home.”

“We managed to break things down and celebrate the small wins together,”